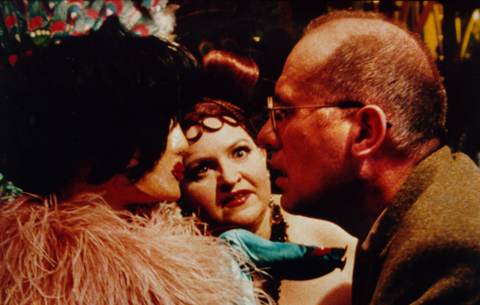 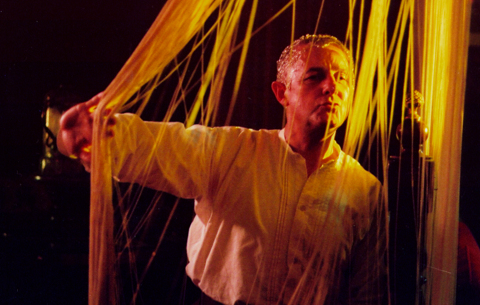 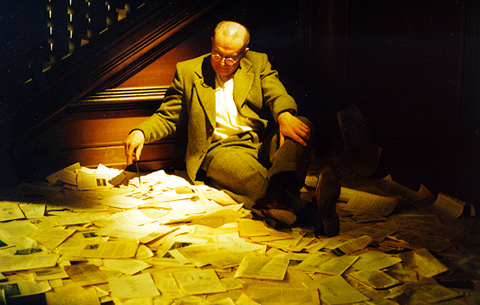 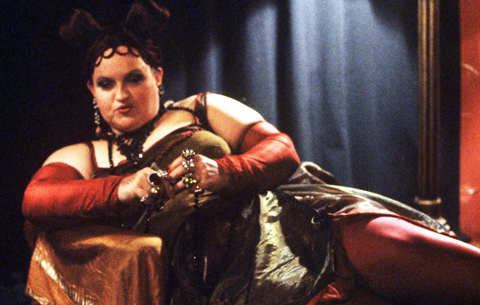 The essayistic feature film follows in the footsteps of Carl Einstein, one of the most dazzling intellectuals between the two world wars. Carl Einstein was a writer and a leading art critic and theorist in the 1920s. He made the early avant-garde and the Cubists known in Germany. As a left-wing intellectual and Jew, he emigrated to Paris early on. In a perceived hopeless situation on the run from the Nazis, he committed suicide in southern France. Thoughts and situations from Carl Einstein’s life are interwoven with scenes from his anti-novel “Bebuquin or Die Dilettanten des Wunders”.
Carl Einstein is Bebuquin – Bebuquin is Carl Einstein, both portrayed by Hanns Zischler in grotesque and haunting scenes. Einstein’s friends tell about his life as a writer, art critic and theorist, anti-fascist and seeker all his life. 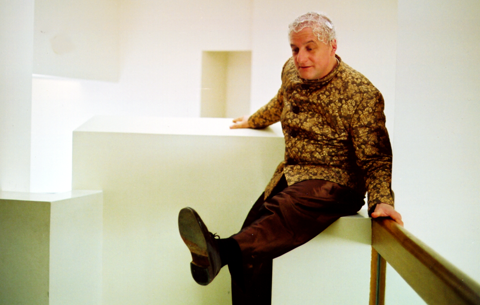 Hadwiga Fertsch-Röwer, hr2 Kultur Kompakt:
“With Hanns Zischler in the role of the struggling intellectual, Lilo Mangelsdorff calls to mind a writer and critic whom we would like today as a critical and original companion of film art.” 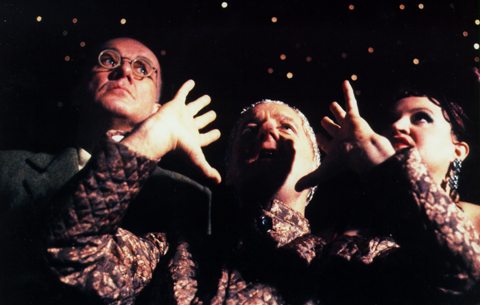