Ladies and Gentlemen over 65 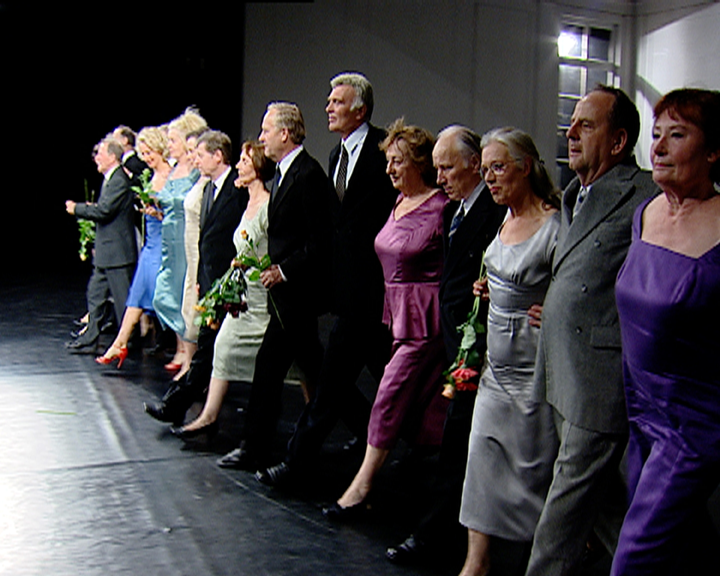 Ladies and Gentlemen over 65

“Looking for women and men aged 65 and over” is how a classified ad begins in a local newspaper in Wuppertal. Background: the new production of the play “Kontakthof”, which Pina Bausch brought out in 1978 with her dance theater group. It is now to be staged anew with older people, with laypeople. Over 150 people respond to the ad, 25 are selected, and rehearsals last over a year. Dancers from the premiere troupe have their hands full rehearsing the complicated, unmistakable poses, gestures and movements a la Pina Bausch with the amateurs. The premiere takes place in Wuppertal in January 2000.
Since then, the troupe has been invited to guest performances, and they continue to train during the breaks. The film accompanies the seniors during rehearsals and performances.

A documentary about people who have left their professional life behind them and are now devoting themselves to a new job for which people over 35 are usually much too old. This is where the life experience of older people comes into play as a new resource, which gives the piece its own, unmistakable character. 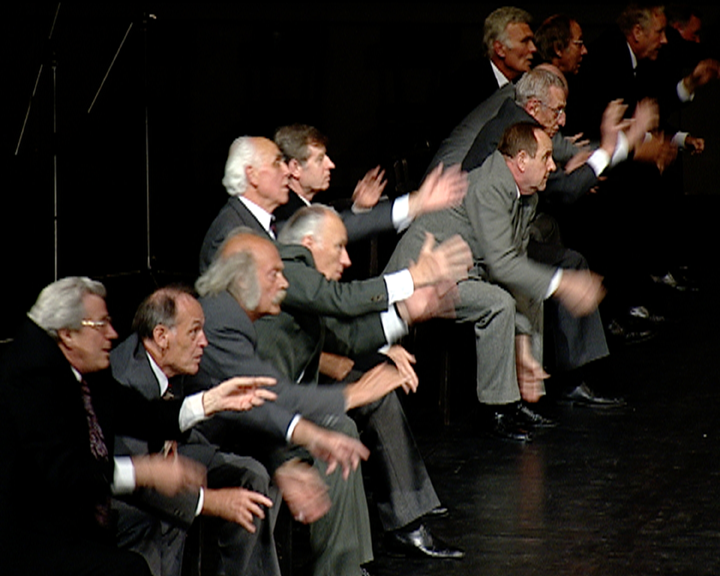 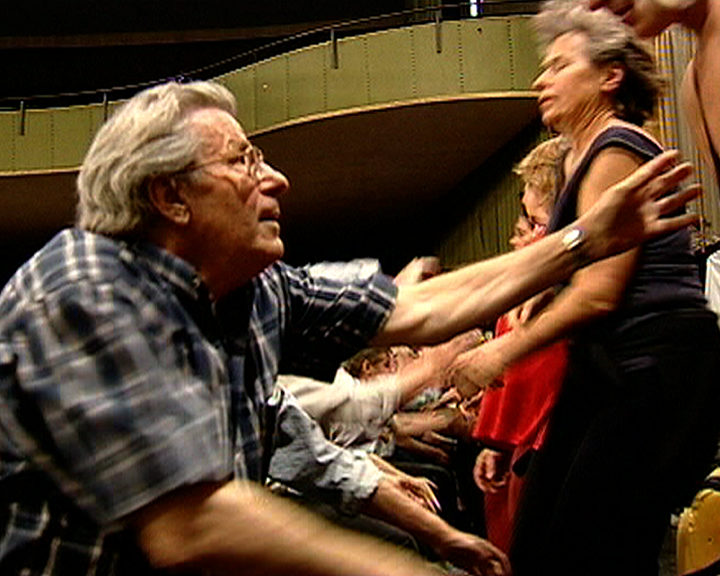 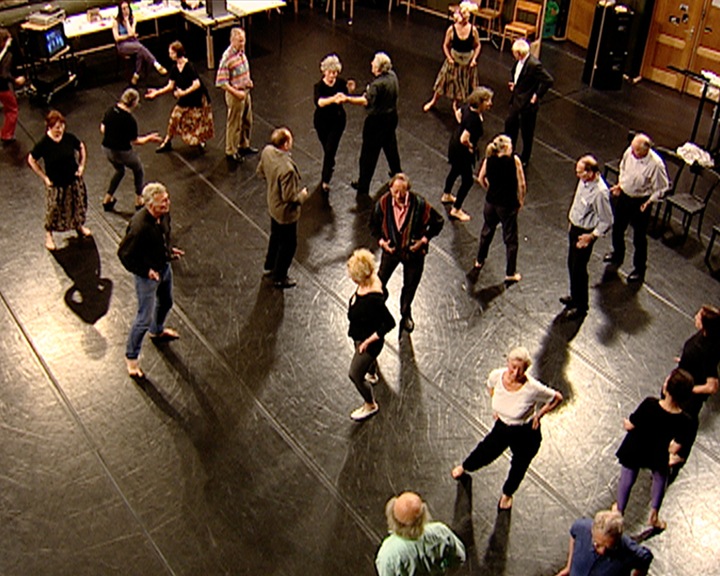