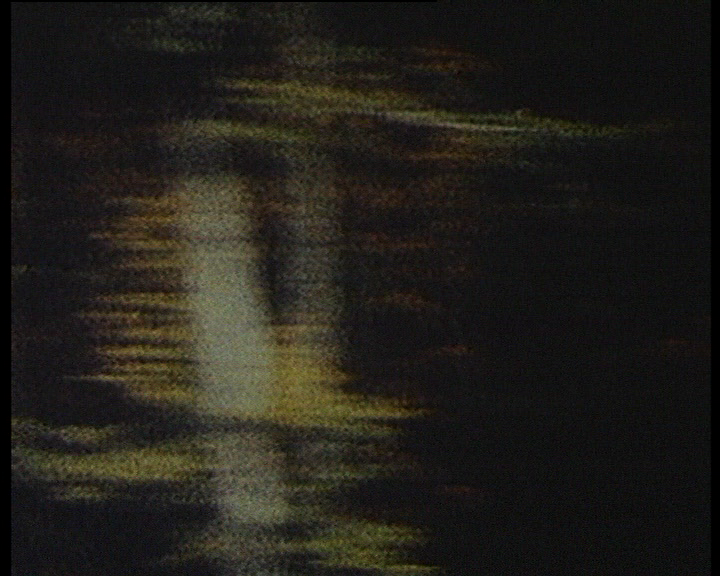 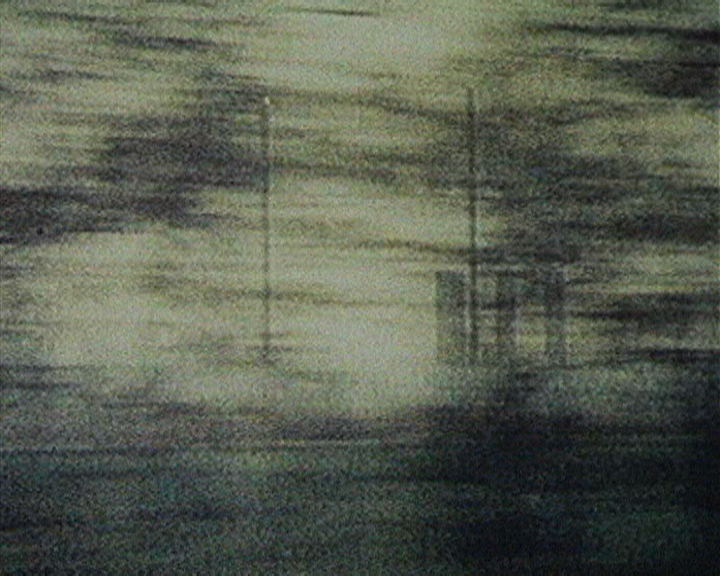 A cinematic train ride or: An examination of movement and light. The film reflects the motif of the train journey, a theme that has been revisited time and again in film history. The view from the window of the moving train at the passing landscape is similar to the cinematic experience in the cinema, the viewer is not in motion, the images simulate movement. 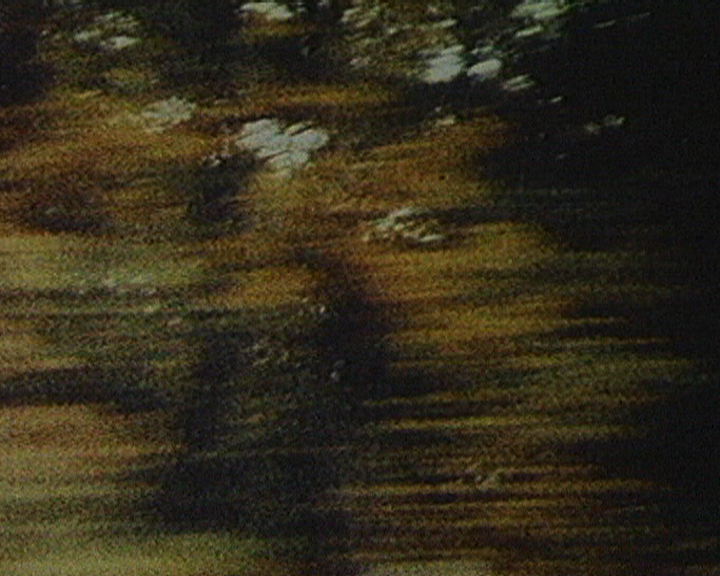 ‘Between two cities’ was created from recordings of a real train journey between the two cities of Frankfurt and Mainz. The material was recorded on 16mm film with a Bolex.From the rapid movement of the journey, which manifests itself in the motion blur of the individual image, a painterly composition of new rhythms and image elements emerged through post-processing as well as through multiple filming of the source material.