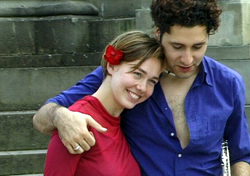 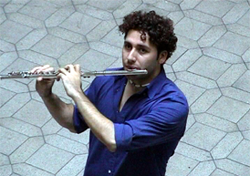 A revised story in music and film.

Excerpt: Tango of the Shadows 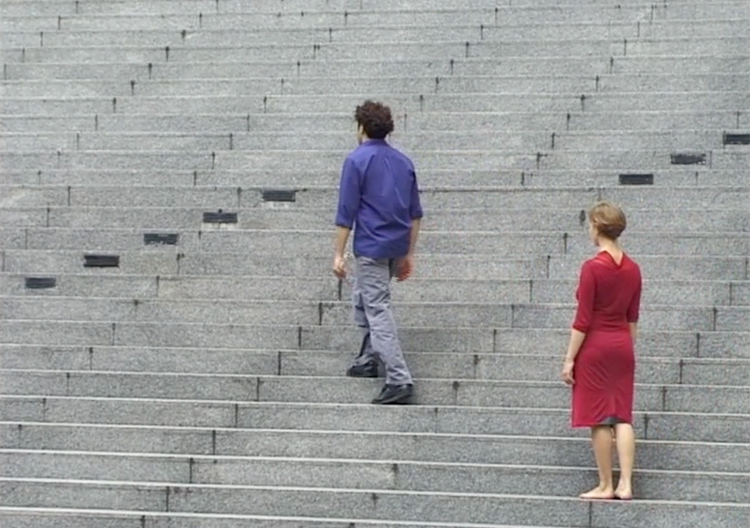 The Orpheus myth transferred into today’s city life in Frankfurt.

The video was shot parallel but separate to the film music, the actual merging of the elements of image and sound only took place during the live concert performance at the Frankfurt Opera. 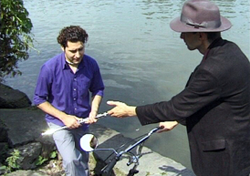